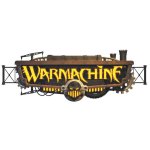 In WARMACHINE, the very earth shakes during fierce confrontations of Armageddon-like proportions. Six-ton constructs of tempered iron and steel slam into one another with the destructive force of a locomotive. Lead-spewing cannons chew through armor plating as easily as flesh. And a tempest of arcane magics sets the battlefield ablaze with such that the gods themselves fear to tread the tormented ground.

Victory shall favor the bold! So bring it on—if you’ve got the metal. 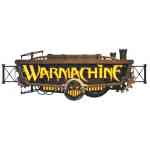 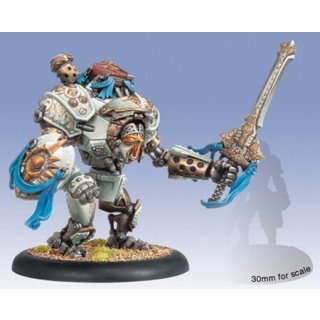 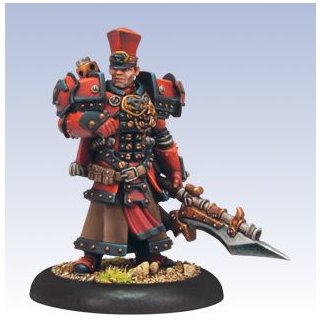 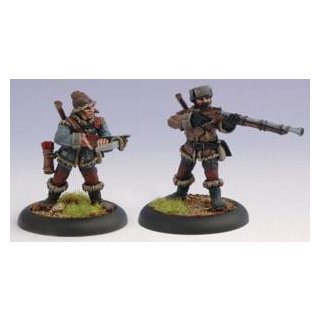 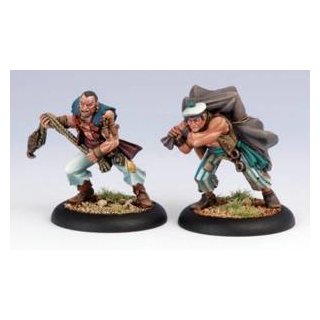 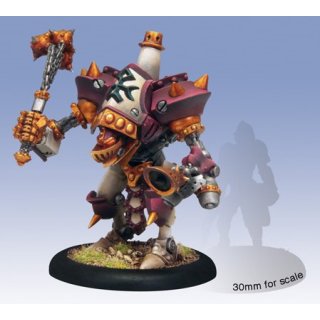 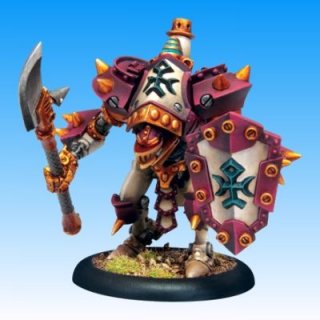