It is the 31st century. Mankind has spread to the stars and spawned titanic stellar empires, each controlling hundreds of worlds across a thousand light years and beyond. Yet the sins of man have followed him from the cradle of humanity.

What empire will you swear allegiance to: a warrior merchant of House Steiner; the honorbound samurai of House Kurita; the vat-bred warriors of the Clans; a mercenary that fights only for the highest bidder?

Choose your life in the universe: a MechWarrior piloting the thirty-foot-tall BattleMechs that turn the tide of any battle; a spy deep behind enemy lines discovering critical secrets; a merchant carrying critical supplies; a scientist unleashing the latest cutting edge technologies?

How will you become a legend? 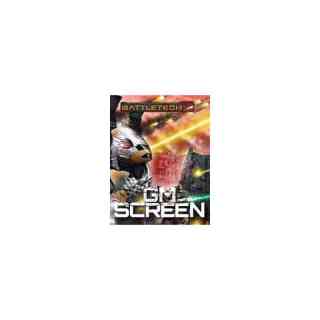 A Time of War GM Screen 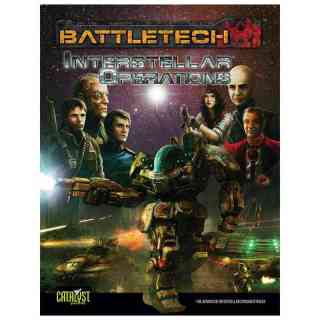 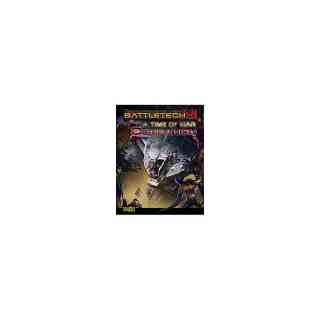 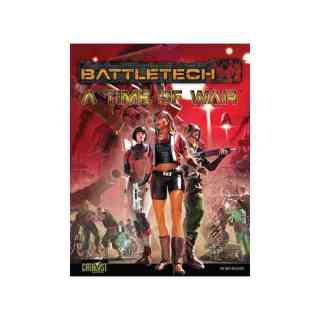